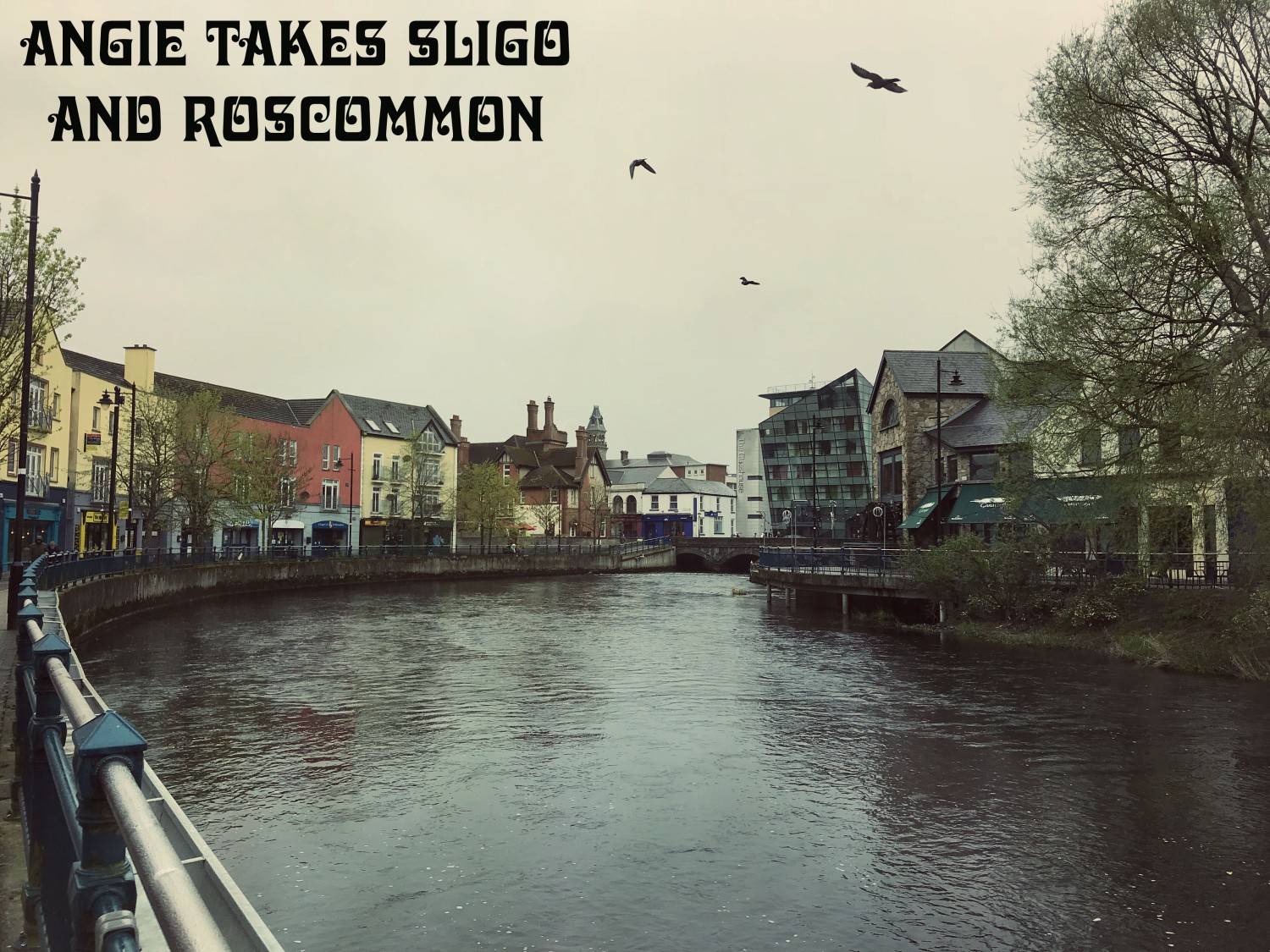 I like to keep you up to date on where in the world I am and show off my travel photos and pictures of the amazing food I’ve had.

You can check out the videos I took of my husband ziplining:

First, let’s talk background: What and where is Sligo?

Sligo is a county and the county town (where the county government meet) is Sligo, simple enough. Sligo is located on the Atlantic coast of Ireland, in the north west of the country.

The town is home to about 20,000 people and the main attractions are the mountains in the surrounds and W.B. Yeats related sights. The River Garavogue flows from Lough Gill through the town and empties into Sligo Bay.

Sligo is quite walkable and that is something I like more than where I live, which is a bit spread out. I walked from the IT, where my husband was giving a talk at a conference to the town centre and back, without any problems. Walking only took 20 minutes – a breeze, compared to walking from University of Limerick to the city centre, which takes about an hour.

Below are some pictures I took there: 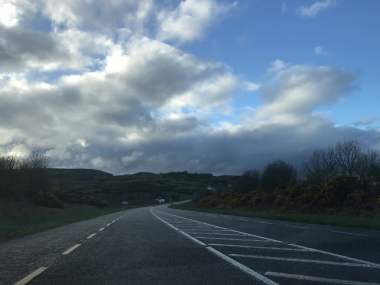 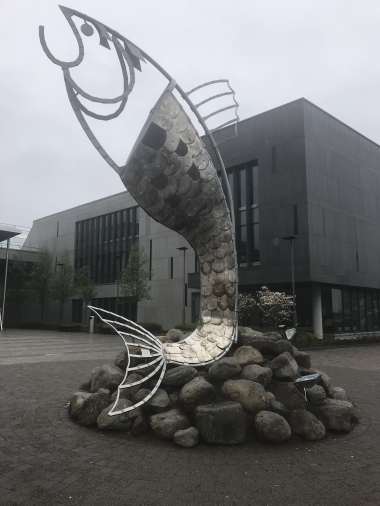 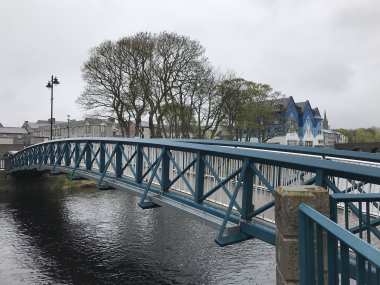 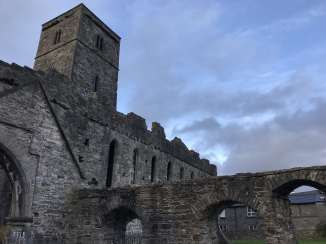 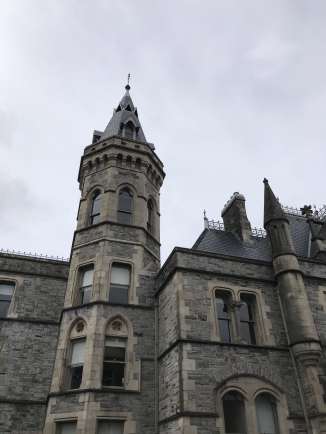 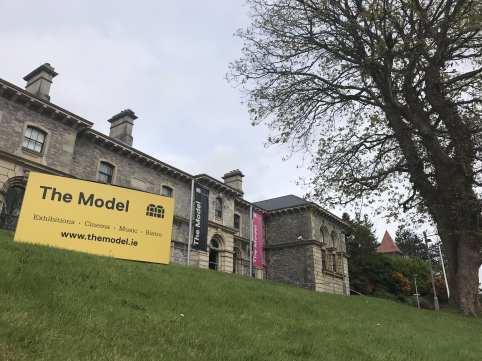 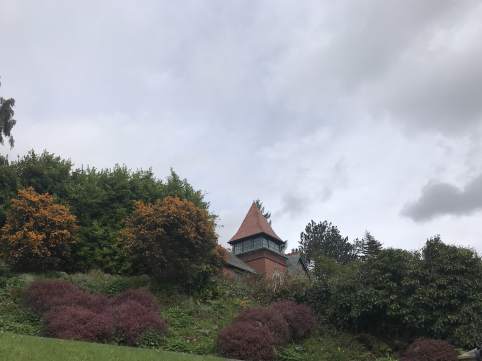 Also, the cherry blossoms have been blooming and they’re so beautiful: 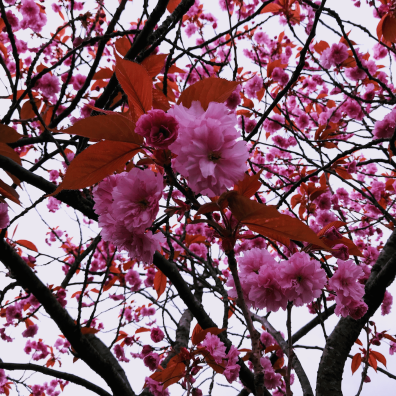 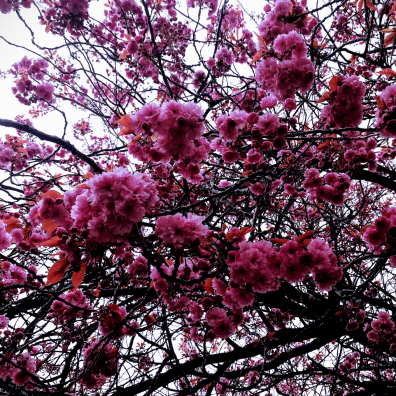 What did you do there?

I walked around town for the most part and did a little shopping. I finally found Violife’s vegan halloumi and when I got home, I cooked some and it was pretty good. Definitely not a healthy thing because it’s mostly made of coconut oil and I fried it in olive oil, so… 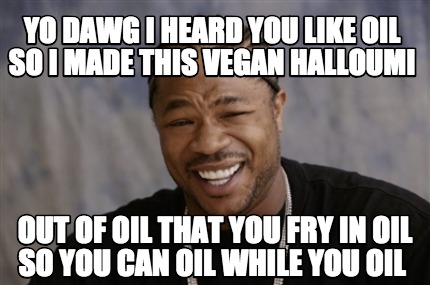 The day before, I went ziplining in Roscommon, at a place called Zipit near Lough Key.

The drive from Limerick to the ziplining place in Roscommon was quite interesting. My husband’s coworker drove up there and I was the designated car DJ because why not? I hosted my own radio show back in university.

We all got hungry and we didn’t want to do a strenuous activity like ziplining on an empty stomach so we stopped for lunch. The road passed by some small towns/villages and those don’t exactly have great choices. Some of these small towns don’t even have a grocery store, just a convenience store, usually connected to a petrol station.

As a vegan, it’s hard to find stuff in small town convenience stores. If you’re a vegetarian, you’re alright though. Can’t imagine a lot of vegans pass through these towns.

In this case, all I found as far as snacks was overpriced fruit, a couple packages of biscuits, rice cakes, and Pringles. Not very healthy. I complain a lot about the (lack of) food options in Limerick, but in comparison I had a lot of choices there and at least I can go to a shop and buy some reasonably priced fruit and nuts.

There was a deli inside the convenience store, so I decided to take a chance and I asked if the bread was vegan. The shop assistant was friendly and was happy to bring out the bread in the package and turns out it was suitable. Put a bunch of veggies on the bread, and I got a sandwich, perfect. I have to say, being a vegan is such an ice breaker and you end up having some interesting conversations.

After some windy roads, we finally get to Zipit. We got a text from the other car with more of my husband’s coworkers saying “We’re at mass”. Without context, it didn’t make any sense. As the traffic going into the place moved, we saw what they meant by “We’re at mass”. There was some Christian carnival/fun fair sort of thing by the lake. The people working at the parking lot were likely part of this religious group and we had a bit of an argument about the parking all because one of my husband’s coworkers was wearing a Repeal jumper (yeah, a lot of Catholics are anti abortion). It’s funny how they changed their tone as soon as they saw a Repeal jumper. It also didn’t help that the beanie I brought was my Jewish Veg one.

Context: Roscommon is a pretty religious county and was the only constituency that voted no on the marriage equality vote back in 2015. That red area you see below? That’s Roscommon/South Leitrim. Which way will they go with the vote on the 8th Amendment?

Anyway, we worked out the parking situation, but that wasn’t the end of the Jesus stuff. The only washrooms were at the visitor centre and we had to pass the super religious people. Luckily, this was our last encounter with them. Who’s the real winner though? Us, we’re having fun ziplining. 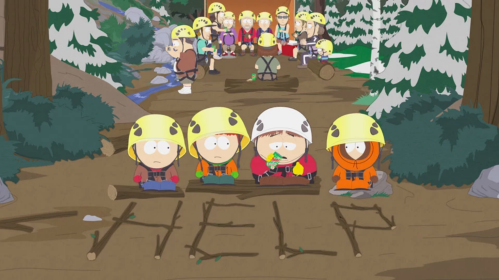 Our mood when we were passing by the Christian carnival.

When we got to the ziplining place, it was raining. Being Ireland, nothing closes when it rains. There’s going to have to be a lot of wind for a closure to be necessary. Keep calm and put on a poncho. Luckily, the rain cleared and for much of it, the weather was pretty nice. I was worried I would catch a cold because I stupidly didn’t bring a jumper with me because I’m such a dedicated follower of fashion who values looking on point over staying comfortable. 😝😂

I’ve gone ziplining on many occasions and in a bunch of cool places: Texas, Vermont, Alaska, on the Royal Caribbean Allure of the Seas, St Martin, Sydney, and Dublin. I love that rush you get when you fly through the air on a zipline. I think it’s even more fun than a rollercoaster because you have more control and it’s more active. It’s a shame my knees aren’t very good, so who knows how much longer I can do this?

A picture I took on a zipline course in Alaska.

Me on the zipline

Actual video of me on a zipline.

As always, there’s a safety briefing beforehand, and no matter how many times you have gone ziplining, you need to pay attention because there’s different equipment and it works differently in each place.

In some places, the staff take care of all the clips and pulleys, but at Zipit, you’re really on your own, but you are always clipped onto the course so you won’t fall off. I only fell once and scratched my leg, but other than that, I did pretty well. I ziplined on the second hardest course and while that had its challenges like climbing up a telegraph pole, it was doable, but the hardest course was something I still couldn’t do because of my knees. To get onto that course you needed to climb up this ladder/climbing wall hybrid and my knees didn’t bend the right way and I couldn’t do it.

The nice thing was I could take video of my husband on the zipline and that was a lot of fun. He was able to do the most challenging course and it was fun to watch him swing like Tarzan and ride from platform to platform on a skateboard. I got to see him ride a bike across a bridge, but I sadly didn’t get video of that since I left my phone back in the car and I got it back later. Luckily, I got a lot of videos, which you can see embedded at the top of the post.

Sligo has a couple of record stores: Liber, which is a book/record store and The Record Room. Of the two, The Record Room had the better selection and more for music lovers, there’s also a shop upstairs that sells guitars and some band shirts. I found a couple of RSD releases, but I couldn’t afford them. Not the shop’s fault though. 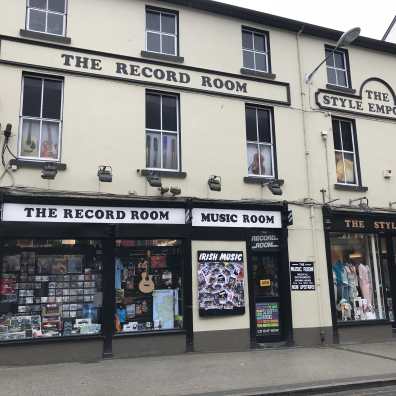 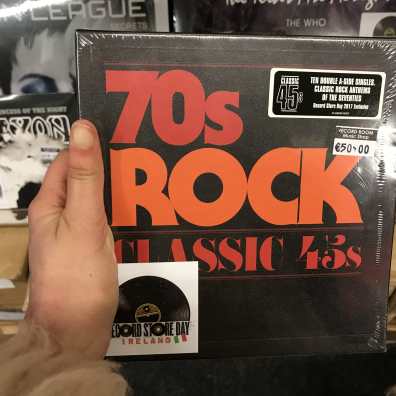 There’s one vintage clothing and antique shop in town called Heads You Win by Chicky. Unfortunately, I didn’t find anything that interested me. 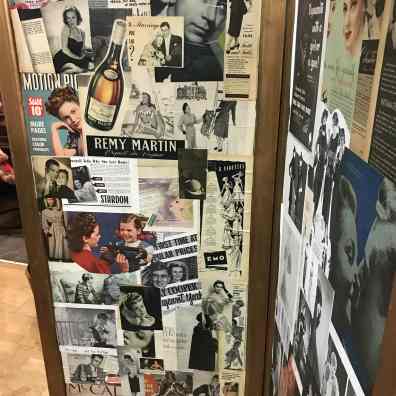 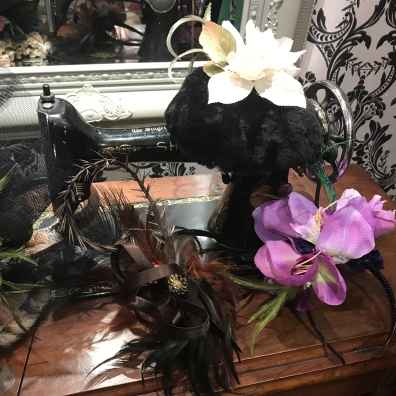 Sligo exceeded my expectations as far as vegan options go. The first night, we ordered Indian food from Classic India, a recommendation from our Airbnb host. Classic India was spot on and had lots of vegan options. 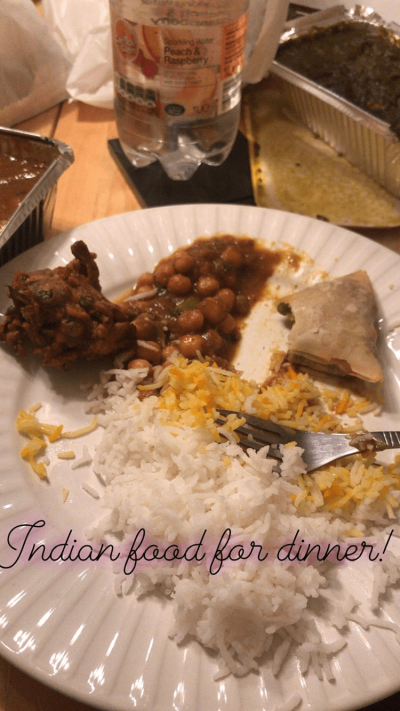 So good I ate it before I had the chance to take a proper picture.

I ate some Saag Aloo, Chana Masala, samosas, and pakoras. I got some chocolate tahini spread from Lidl and I put that on some naan, it was amazing. The food was not super spicy, but also not super sweet.

A lot of Indian restaurants where I am put lots of sugar in the food to cancel out the spicy flavours so it’s more suitable for an Irish palette, so it’s not fun and very watered down. The portions were so generous that we had enough for breakfast. Can confirm that Indian food for breakfast is an excellent start to the day.

The next day, I decided to try something different and I got Pad Thai from Jalan Jalan. It was also pretty good.

Glad they were able to accommodate for my diet.

My last day in Sligo, I went to Sweet Beat Café. Now this was what I was most looking forward to. It’s a vegan restaurant that focusses on fresh and healthy food. I ordered the three in one combo, which included three customer favourites: avocado toast, soup, and salad with their made in-house hummus. I also had a raw brownie for dessert. This was definitely my favourite meal here. My mum even said that she wanted to have my lunch too. Next visit to Ireland!

The only flaw is it’s so far away and I can’t come back so easily. Open up a Limerick location please! 😃🌱

Hope you enjoyed this instalment of my travel blogs! 😃