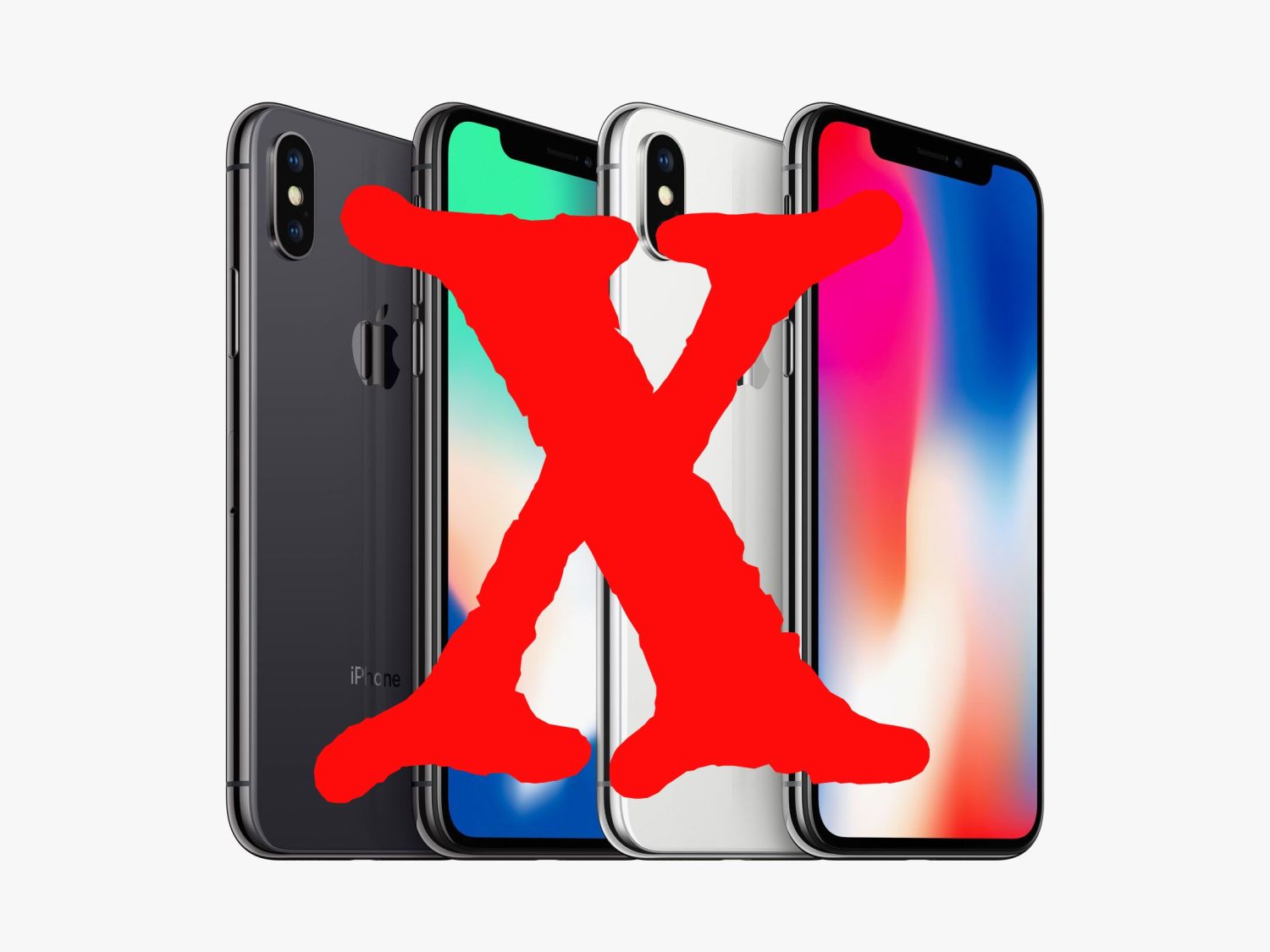 Yondr is a San Francisco-based startup that offers a solution to annoying mobile phone addicts at concerts, comedy shows, and even schools. You can even use their system for your wedding or bar/bat mitzvah to keep people from posting unflattering candid pictures online or browsing the internet when they should be paying attention.

They created this pouch that you lock your phone in for the duration of the event. You keep the pouch with you at all times. It can be unlocked with a special device, kind of like the ones shops use to remove anti-shoplifting tags, and used in a designated area, like the lobby.

While it has been around for a few years, I just recently heard about it because a musician on my Facebook newsfeed shared a post mentioning that Jack White is banning phones at his shows with the help of this system.

This got me thinking…

We all know mobile phones are an essential part of our lives and it’s something you don’t forget at home. I don’t know anyone who doesn’t have a smartphone.

We’ve all been to the movies and seen those rude people texting during the movie. Never understood that. It’s $10 for a movie ticket and you’re texting? Why? If it’s that important, go to the lobby. Don’t ruin the movie.

I’m guilty of taking pictures at concerts I go to for fun, but I don’t do that the entire concert. It’s inconsiderate because people are here to see the band, not your phone.

Phones are getting bigger too, so it gets even more obnoxious. I remember my iPhone 4 I had in secondary school, that was tiny compared to my iPhone 7. And those people who bring iPads, leave the bloody things at home! Enough is enough. 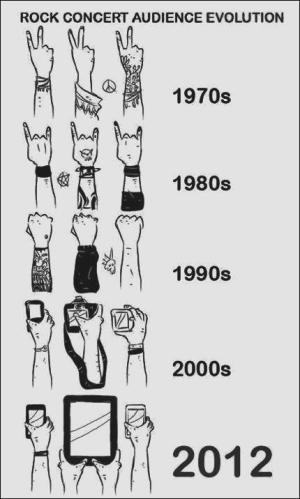 The last show I went to was a Halloween themed drag show featuring some fan favourites from RuPaul’s Drag Race. I was doing my best to take a few pictures since I was writing a review of it (none of the pictures were used, but you can find them on my Instagram). Some people were a bit excessive with the phones and constantly recording and taking pictures. Do you really need that many pictures? Quality over quantity.

Some musicians don’t take kindly to fans recording video. Remember when Peter Frampton threw a fan’s phone? Chrissie Hynde used some colourful language at a concert in Dubai when she saw fans on their phones. And Prince, who didn’t own a mobile phone himself, had his “Purple Rules”, no using phones or recording devices.

I think that’s a bit extreme to throw someone’s phone. At that point, let security take care of the annoying person with the phone.

I think the Yeah Yeah Yeahs had the right approach. Like journalists, you get the green light to take pictures during the first three songs. After that, no more. A happy medium because there always will be people who want to take pictures.

My brother went to Kevin Hart’s show and there was an extremely strict no mobile phone policy. My brother said that you couldn’t even use the torch on your phone to look for something or you would be kicked out.

I guess if you’re going to go that far, you might as well have this Yondr system. At least you won’t have annoying security guards walking up and down the aisles constantly, which gets nearly as distracting as someone using their phone. One concern is the cost, but if you’re Kevin Hart, you can afford it. Then again, are people going to use dummy phones and have their actual phone outside the pouch? Probably.

Nothing is black and white. In one video I was watching about it, one woman who didn’t like the Yondr device says that it’s about free speech and for women, many want their phones accessible for safety reasons. I understand her concerns. There have been terrorist attacks at concerts, like in Paris, Manchester, and Las Vegas. But a concert venue is private property and they can make their own rules at the end of the day.

At the same time, it is nice to go to a show and enjoy it in the moment and have better memories. What’s more rock and roll than enjoying the concert the old school way?